Our meetings are held on the second and fourth Tuesday of each month at the Humboldt County School District Office located at 310 E. Fourth Street. Meetings begin at 4:30 p.m. (PST).

All members of the Humboldt County School District Board of Trustees have successfully completed a minimum of six hours of professional development as required by NRS Chapter 386 (AB 451).

Board Agendas and Minutes 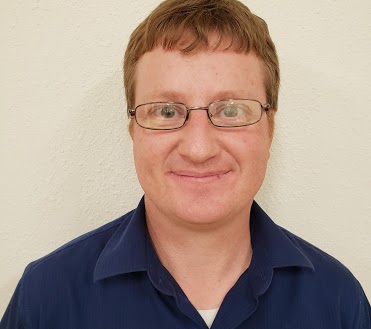 Mr. Swensen was raised in Winnemucca and within the Humboldt County School District, graduating from Albert Lowry High School in 1997. After high school, he served a two-year mission for the Church of Jesus Christ of Latter-Day Saints to Trujillo, Peru, and subsequently graduated from Brigham Young University where he earned a Masters of Accountancy, with a Tax emphasis. Abram then moved to Las Vegas to begin his professional career as a CPA at Ernst & Young, a Big Four accounting firm. While in Las Vegas, Abram was part of the exploratory board and later served as Treasurer on the first board of directors for Doral Academy of Nevada. In 2014, Abram and his family relocated to Winnemucca, where he works at Swensen & Company, CPAs, a local tax and accounting firm.

Abram and his wife, April, have been married for about 16 years, and are parents to five beautiful girls, four of which attend three different District schools. As a parent, Abram believes it is our duty to teach our children the value of quality education and help them build a strong educational and moral base that will guide them throughout their lives. He joined the School Board to help ensure that our community’s children have every opportunity for growth and success in a safe environment, supported by effective and empowered teachers, administrators, and parents. 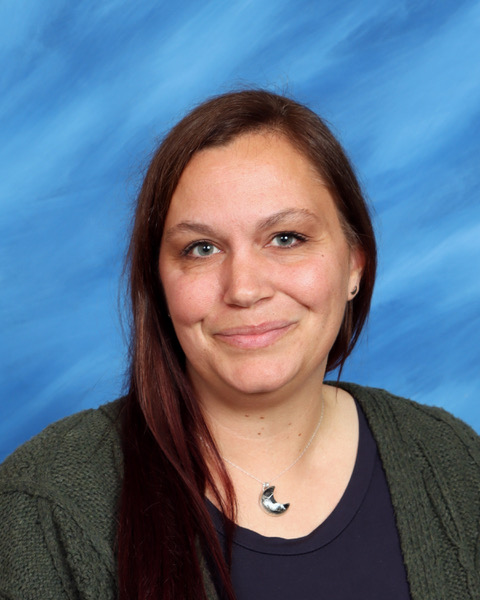 Mrs. Uhlmann grew up in Winnemucca and after traveling for a few years after high school she settled in Orovada. She is married to her husband Jake and together they have two children. She spends her time working on the ranch with her husband, riding horses, and enjoying the outdoors as a family.

Mrs. Uhlmann joined the school district to make sure all the schools were represented within our district and to help make a positive impact within our education system. As a parent, she believes it is our responsibility to provide our children with quality education and that will help them become successful adults. 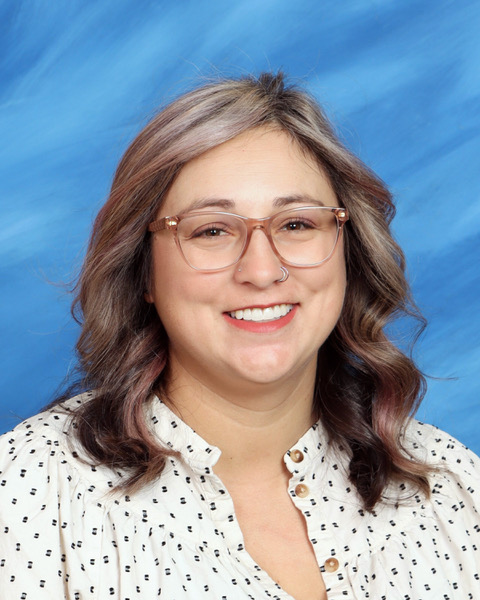 Mrs. Bengochea is a lifelong resident of Winnemucca/Humboldt County. She is a 2003 graduate of Albert Lowry High School. She is married to her husband Isaac. Together they have three children. All of whom currently attend school in Humboldt County.

Mrs. Bengochea believes in the importance of quality public education for every child in our community. She has a vested interest in seeing our schools be the best that they can be and firmly believes that every child in Humboldt County should have the same quality of education. It is the responsibility of the school board to oversee and ensure that those opportunities are available for every child. 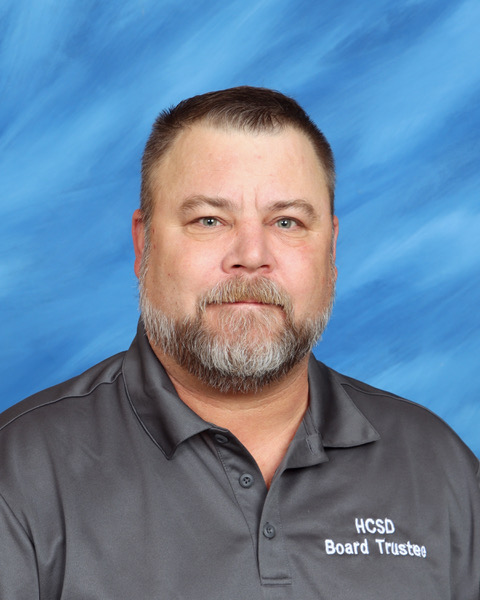 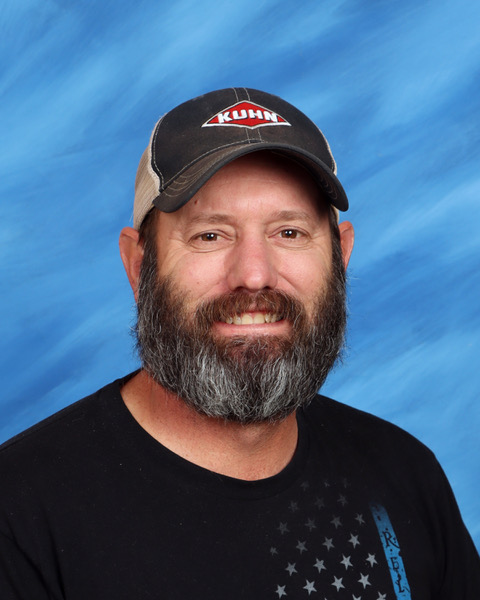 Mr. Moser is a genuine product of the rural frontier. Being a 4th generation Basque to Humboldt County, Ron was born and raised in Orovada on his family's farm. School activities included attending Orovada, McDermitt and finally graduating from Lowry High School in 1993. After spending three years at UNR Ron’s work career found him working for the Nevada Department of Transportation, numerous mines, Carwill, Norco, the Humboldt County Sheriff’s office as well as numerous farms and ranches and of late Carter Agri-systems.  Ron's two sons, Tom and Jon, attend school in Humboldt County and his wife Becki works at the local pharmacy. Ron believes that his well-rounded background and long-term family investment in Humboldt County will be of benefit to the students, teachers and incumbents within the Humboldt County School District. 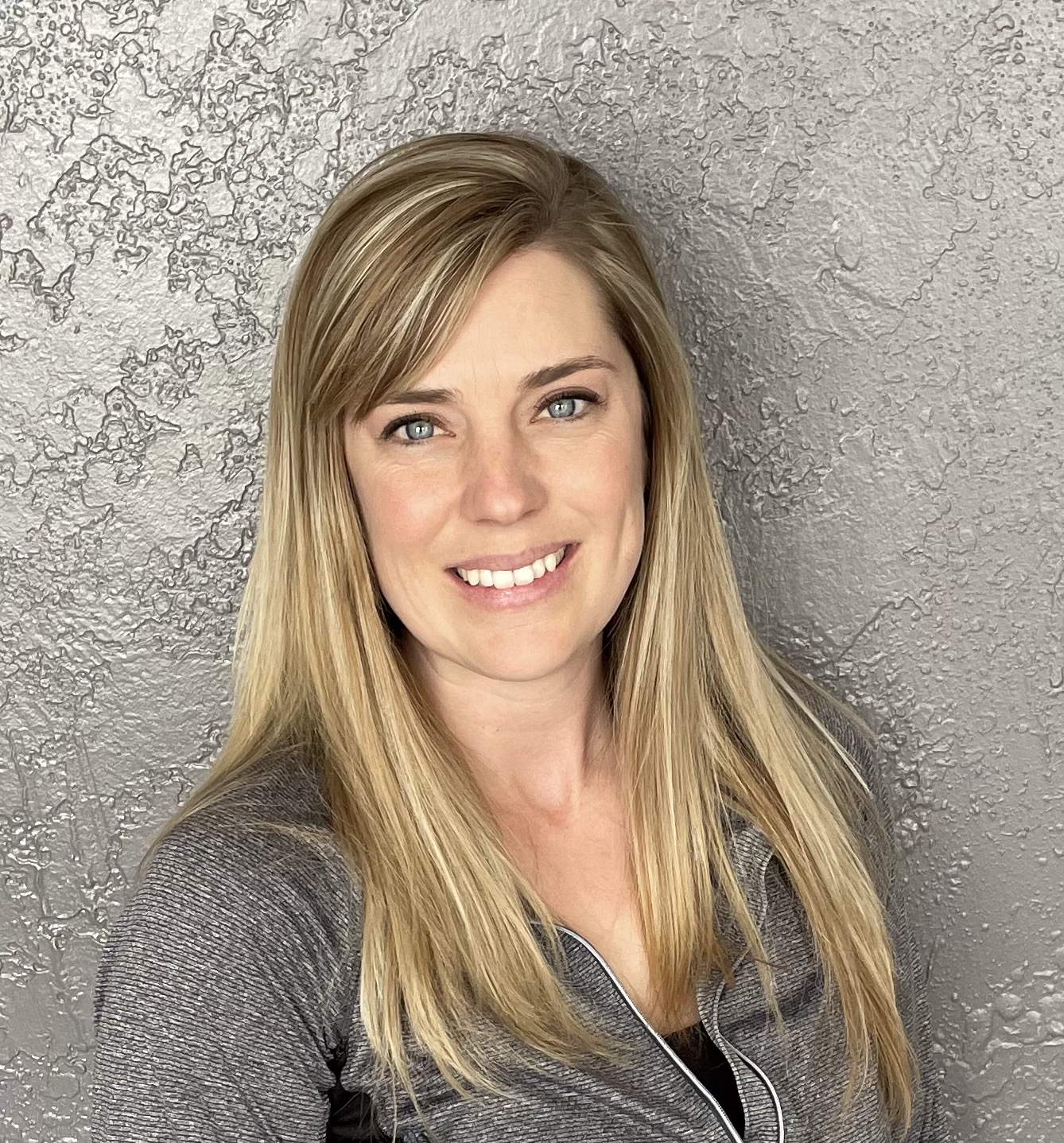 Mrs. Owen has lived in Winnemucca since 1997, attending Winnemucca Jr. High School and graduating from Lowry High School in 2000. She attended Great Basin College earning her Associate of Arts Degree. She loves being outdoors and being with family and friends. She has worked most of her life in Finance, currently a Mortgage Loan Originator for Finance of America Mortgage, in addition to helping run Owen Equipment and Truck Repair (a small business owned by her husband and herself). She married her husband Robert in 2003 and they have two children. As a parent she believes in being a champion for equal education for all and feel we are responsible for helping our children grow and excel in all facets of life. She has built relationships within the community by volunteering with numerous organizations and events. She prides herself on giving back to the community and serving where she can. Mrs. Owen joined the school board because giving every student an opportunity to develop and succeed in a safe and supportive environment is top priority. Engaging students, with no one left behind and preparing them for a trade or post-secondary education. She also believes in the strength of empowerment and support and wants all of our students, teachers, faculty, and administrators to feel they have that from the board. 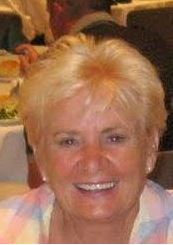 Lori Echevarria Woodland was born and raised in Winnemucca and graduated from Lowry High School in 1970. She attended the University of Nevada in Reno where in 1975, she earned a Bachelor of Science degree in Physical Education with a minor in Agriculture. In 1980, she received a Master of Arts degree in Physical Education, with an emphasis in Professional Leadership, from Brigham Young University. From 1975-1979 and 1981, Lori taught Physical Education and was the girls basketball coach at Lowry High School. In 1982, she was hired at the College of Eastern Utah in Price, Utah, where she worked as the head Softball Coach, Assistant Women’s Basketball Coach and the Sport’s Information Director. She and her husband, Rich Woodland, moved to Rexburg, Idaho in 1985, when Lori was hired as the Head Women’s Basketball Coach at Ricks College. Along with her coaching responsibilities, Lori also taught in the Physical Education Department, the Department of Religious Education and was the Sport’s Information Director from 1988-1996. When Ricks College became a four-year institution known as Brigham Young University-Idaho in 2000, Coach Woodland was invited to help develop and then direct the new Physical Activities Program, which replaced the previously sponsored intercollegiate athletic organization at the University. In 2005, she was invited to be a full-time faculty member of the Religious Education Department, where she taught until her retirement October of 2007. In addition to her coaching and teaching experience, Lori is also a best-selling author with Deseret Book, where she published Beloved Emma, a biography of Emma Hale Smith in 2008. While living in Rexburg, Lori also served on several community boards and in other service organizations. She and her husband moved “home” to Winnemucca in September of 2020, where they are enjoying living near family and visiting with many old friends. “When I heard there was a vacant trustee seat on the Humboldt County School Board, I knew immediately I wanted to pursue the possibility of filling the position. I have been blessed with wealth of experience learning, teaching, coaching and administering in various school environments, and felt a need to contribute and give back. I am humbled to be a part of the Humboldt County School District once again. I have known many good men and women who have served on this board, and only hope I can live up to their legacy of serving well the young people of our various communities."